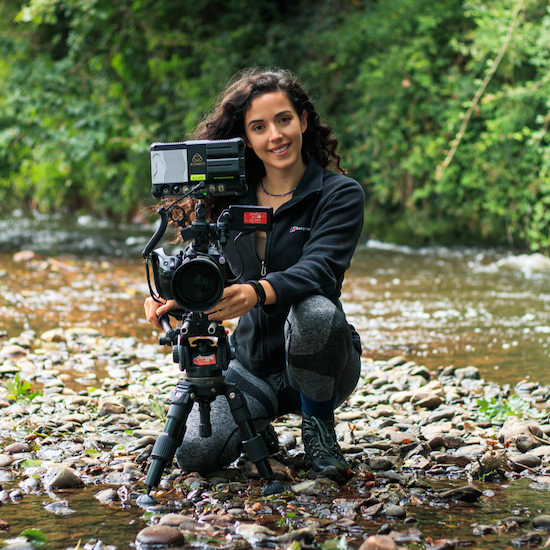 Roxy is a wildlife biologist and presenter with a First Class honours degree in BSc Zoology (INT), now working to obtain an MA in Wildlife Filmmaking. Alongside this, she works as a freelance photographer / content creator, sharing her work on her account @roxythezoologist, with the goal of reconnecting people with animals and inspiring them to get outside, have fun, and get involved with conservation initiatives themselves.

Roxy’s work has been featured by BBC Earth, BBC UK, BBC Brasil, the Metro, and the Guardian. She truly believes that there is hope for the future, and the more people that are inspired to get involved with conservation, the better.