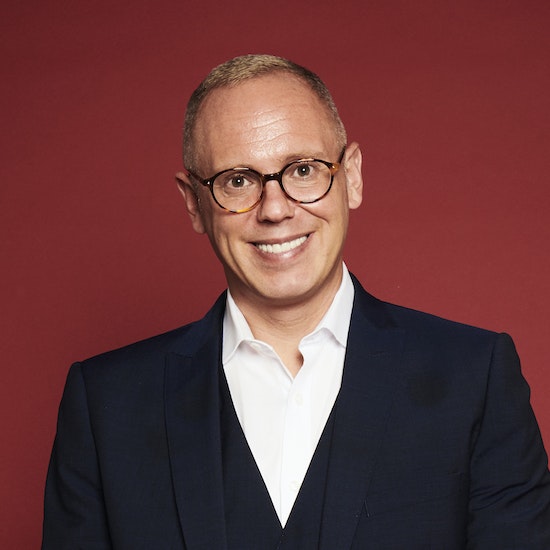 Rob Rinder is a barrister turned writer and broadcaster. In 2014, while still a practising
Barrister, he began starring in his reality court show Judge Rinder, now in it’s 8 th series; and
uses his legal knowledge working in the media to make the law more accessible and
understandable to the public regularly appearing on shows such as This Morning and Good
Morning Britain.

Alongside Judge Rinder, Rob has also presented shows including Judge Rinder’s Crime
Stories and The Rob Rinder Verdict as well as hosting his own BBC Radio 5Live series Raising
the Bar aiming to demystify the legal system. His participation in series 15 of Who Do You
Think You Are? retraced the story of his Holocaust survivor Grandfather and received critical
acclaim.

Along with his screen work Rob has published Rinder’s Rules which provides a thorough
guide to everyday legal issues including sections on jargon-busting, consumer rights and
common mistakes. He is also a columnist for The Sun and the London Evening Standard
newspapers.