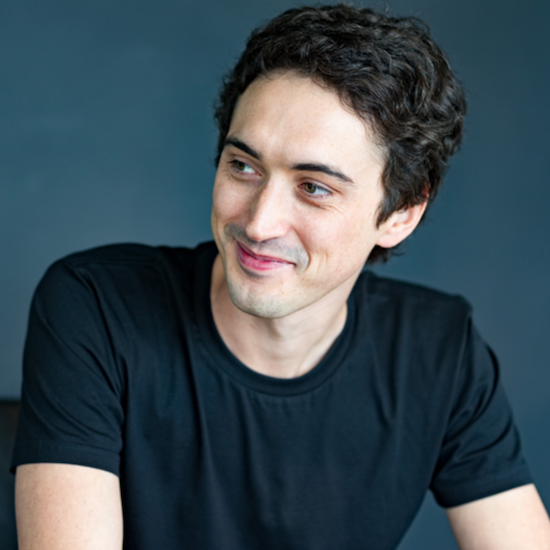 A child of the early Internet, Robert started his career in technology as a solution architect, cutting his teeth on the high-profile site launches of Virgin.com, Virgin Galactic and the BRIT Awards’ first online voting system. Since founding Wirehive back in 2012, Robert has had plenty of opportunity to use his unique blend of technical knowledge and commercial experience to help businesses such as Screwfix, ITV and British Red Cross solve the technology challenges that come from operating in a digital age.

A self-taught tech enthusiast and avid supporter of the UK digital industry, in the same year as founding Wirehive Robert launched the Wirehive 100 Awards to shine a light on the wealth of digital talent and innovation outside of London. Robert is also Head of the BIMA Blockchain Think Tank, co-founder of Ecologi, which has planted 3,000,000 trees in its first year and co-creator of Alexa Stop! a podcast which looks at how technology is changing our lives.