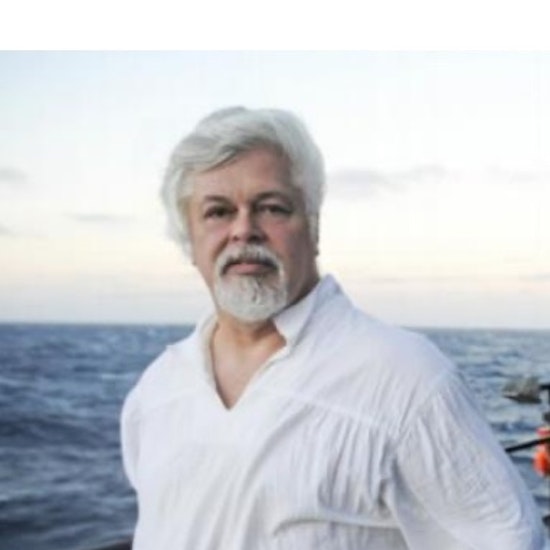 Watson was one of the founding members and directors of Greenpeace. In 1977, he left Greenpeace and founded the Sea Shepherd Conservation Society. A renowned speaker, accomplished author, master mariner, and lifelong environmentalist, Captain Watson has been awarded many honors for his dedication to the oceans and to the planet, including the Amazon Peace Prize in 2007 and the Jules Verne Award in 2012.

Watson was named as one of the Top 20 Environmental Heroes of the 20th Century by Time Magazine in 2000 and was inducted into the U.S. Animal Rights Hall of Fame in Washington D.C. in 2002.