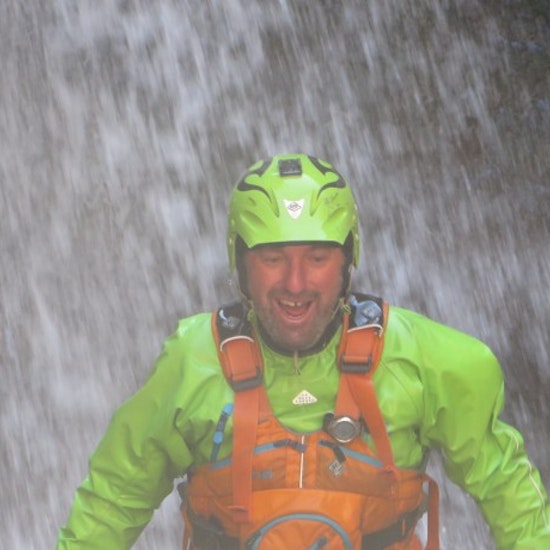 A graduate of South American Studies, Paul Cripps first travelled to Peru in 1988. Work as a tour guide, rafter, safety kayaker and trek leader took him to Austria, Nepal, New Zealand, Zambia, Costa Rica, Panama and just about every country in South America but his love for Peru remained and in 1996, he joined Amazonas Explorer becoming full partner in 1998 and running the whole business since then.

In 2007, Paul woke up to the realities of climate change in the Andes and the need to do something about it and Amazonas Explorer became the first company in Peru to join onepercentfortheplanet.org donating 1% of their turnover (not profit) to sustainable projects. Paul chose tree planting in the high Andes and, working with the NGO ECOAN and local communities in the Lares watershed near Machu Picchu, has so far helped plant over 1 million native trees. In 2017, Paul made Amazonas Explorer a B Corp putting People and Planet before Profit and made all its operations Carbon Neutral, investing in a carbon sink in Manu national park, deep in the Peruvian Amazon. In 2020, he went one step further towards “Carbon Positivity” by signing up to plant 2 trees per client per day spent in Peru. His goal is to make Amazonas Explorer an exemplary example of a genuine Regenerative travel company.

Paul lives next door to the office in Cusco with Carol and their three kids, Lara, Oliver and Charlie, Neo the dog, quite a few bikes, not quite enough kayaks and is still “living the dream” every day he can.