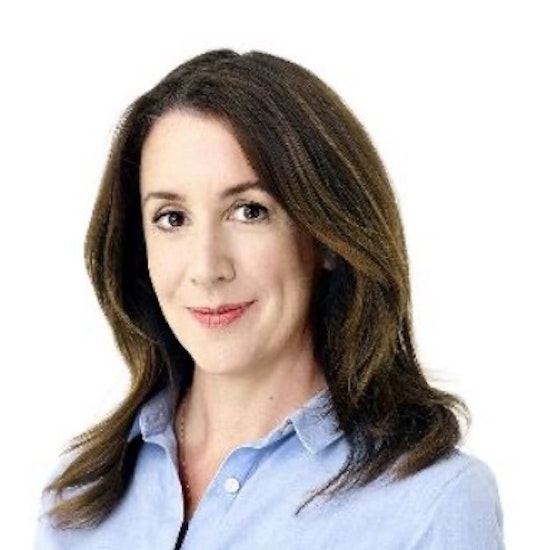 She is well known as the green reporter on BBC’s the One Show and as a columnist for the Observer and Guardian.

In 2020, Lucy became chair of the Real Circularity Coalition, a campaign focused on achieving a true circular economy. Lucy has written several books on environmental issues, including Turning The Tide On Plastic and To Die For, nominated for the George Orwell Prize.

She is executive producer of The True Cost, the Netflix feature on the fashion industry. In September 2020 she was announced as Chair of the BBC Radio 4’s prestigious Woman’s Hour Power List which in 2020 will focus on nature and climate.