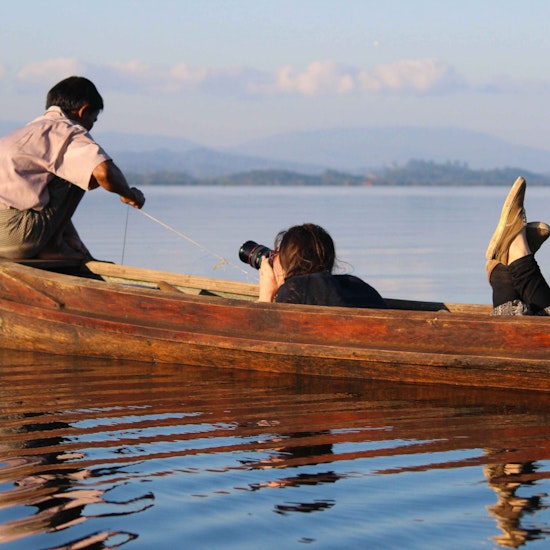 Lisa spent the first part of her career as an environmental researcher in East Africa and South Asia, but became frustrated that the stories she was telling were getting buried in reports. A radical approach was required, so she turned to photography.

For the past seven years she has been working as a photographer and multimedia producer for NGOs and UN agencies all over the globe, with a particular focus on climate change and environmental issues. A year ago she moved to the Democratic Republic of Congo where, alongside her communication work, she has been focusing on developing her photojournalism skills.