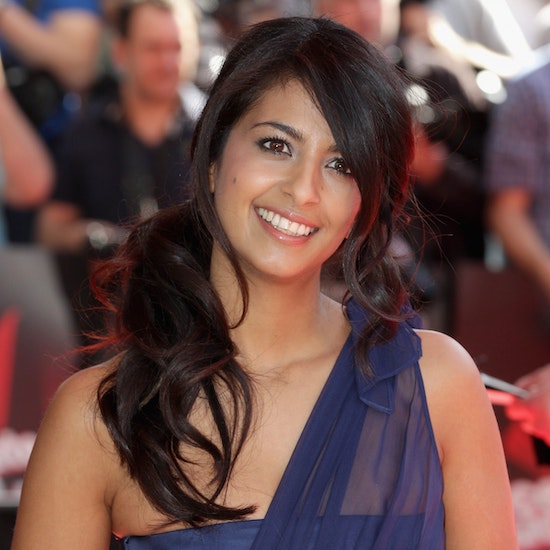 Konnie Huq is one of Britain’s most loved presenters.

She was Blue Peter’s longest serving female presenter from 1997-2008 and since then has gone on to present shows including The Xtra Factor, King of the Nerds and London Talking, to name a few.

She is also a brilliant interviewer, having given J.K. Rowling her first ever interview in 1997 and Malala and Ziauddin Yousafzai at Central Hall Westminster on the publication of Ziauddin’s book, Let Her Fly.

In 2018, Konnie signed a 3 book deal for a children’s series with Piccadilly Press. This will be her first foray into children’s books and the main character is inspired by Konnie’s own London Bangladeshi background and her love of science and being a bit nerdy. Konnie also co-wrote the second instalment of the successful and critically acclaimed Channel 4 series Black Mirror.

She is currently an ambassador for the Princes’ Trust, the British Asian Trust, Kew Gardens and End Polio Now.