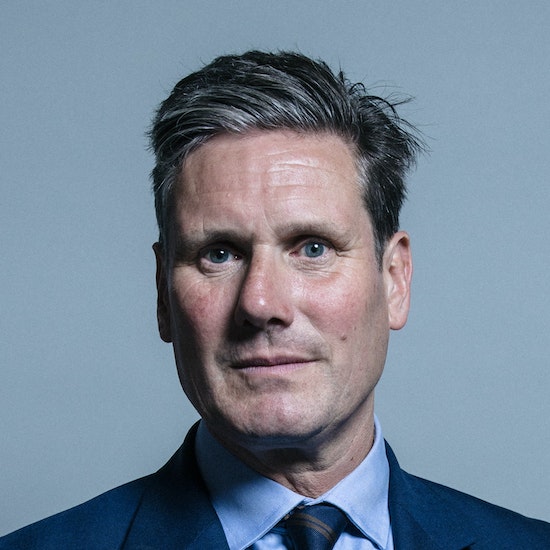 Prior to becoming an MP, Keir was a human rights lawyer. He co-founded Doughty Street Chambers in 1990, and conducted cases in a wide range of international courts, including the European Court of Human Rights. In 2008 Keir was appointed Director of Public Prosecutions (DPP) and Head of the Crown Prosecution Service for England and Wales, a role he held until 2013. Keir studied law at Leeds University and St Edmund Hall, Oxford, and has published several books including Three Pillars of Liberty: Political Rights and Freedoms in the UK (1996) and European Human Rights Law (1999). Keir was first elected as the MP for Holborn and St Pancras in 2015. He lives in the constituency with his wife and two children and is an avid Arsenal fan.