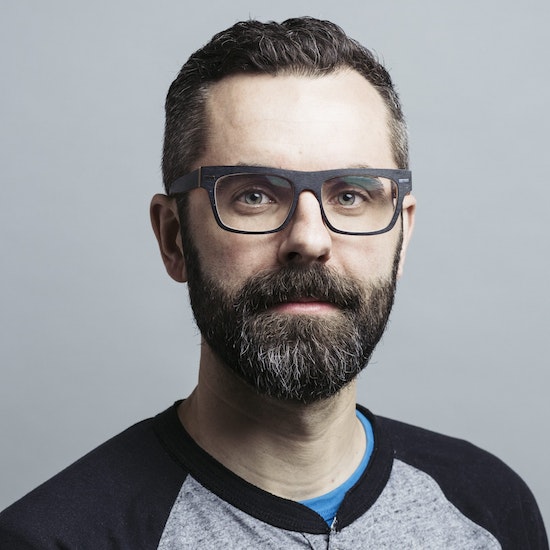 Although he wouldn’t necessarily describe himself this way, he is for want of a better word, an entrepreneur.

Darren’s journey began back in the early 2000s when he graduated with a degree in 3D design & craft. During his studies, he became increasingly more aware of the impending environmental crisis we were facing. This wasn’t as prevalent in the media and in the general public awareness at the time but once the research began there was no going back! Darren simply couldn’t bring himself to design and make anything without purpose and environmentally conscious values so he chose to focus his attention on eco-design during his final year. Finding that this specific ‘emerging’ area of design thinking had relatively few ‘fun and engaging’ products represented on the market Darren took it upon himself to design something new.

The brief, design products with ecology at the core but emphasis innovation, fun and desirability. It was Darren’s firm belief (and still is) that; “Good design, good ideas and narratives should come first. The eco-friendly aspect should exist as standard”.
As part of his studies, Darren decided to turn to the apparent root of this ‘modern’ problem i.e. the problem of modern (urbanised) cultures disassociation with nature. The plan? To design a product that (even in a small way) reconnected the user with nature, in an easy, achievable and fun way. To get people outside and engaging with nature. To create nature and colour in their cities for a positive benefit to everyone who happens to pass by.

It was also extremely important to design products that weren’t going to end up in a landfill someday. How do you achieve this? Either design something so desirable it would be passed on through generations (very difficult to do and impossible to predict) or design something that wouldn’t leave anything behind i.e. recyclable, compostable and biodegradable parts. The product also had to be fun, affordable and perhaps just a little controversial, hence the grenade shape!

However, this is where the real magic lies, the man-made, instantly recognisable grenade was just the start of the story. As the Seedbom is used the grenade shape begins to disappear into the soil as it biodegrades and the story changes and continues with a second life, a rebirth through plants and flowers!

And so (to cut a long story short) the idea of the Seedbom was born!

Seedboms are the friendly flower bombs that grow. 100% compostable starch-based Guerrilla Gardening Grenades filled with an explosive mix of organic peat-free compost and nectar-rich wildflower seeds.
Simply shake it, soak it, throw it and grow it to create a mini wildflower patch. Brighten up dull and lifeless spaces with a blast of life and colour and help out our pollinating insects!
Seedboms will biodegrade in approx 5-6 weeks leaving only plants and flowers behind.