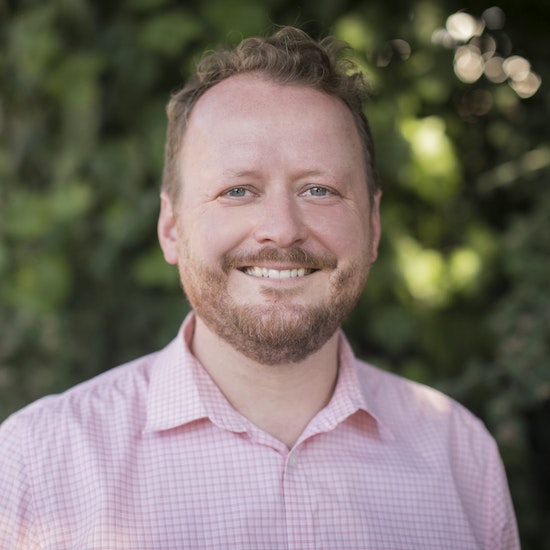 Chad Frischmann is the Vice President and Research Director of Project Drawdown, a nonprofit organization that assesses, maps, models, and communicates the world’s most substantive solutions to global warming.

Chad Frischmann is a co-author and the lead researcher of the New York Times best-seller Drawdown: The Most Comprehensive Plan Ever Proposed to Reverse Global Warming (Penguin, 2017) and the Drawdown Review (February, 2020). In collaboration with a global team of researchers, Chad designed integrated global models to assess the world’s most effective climate solutions and determine if, when, and how the world can reach “drawdown,” the point in time when the concentration of atmospheric greenhouse gases begins to decline on a year-to-year basis.

With an interdisciplinary background in public policy, human rights, sustainable development, and environmental conservation, Chad works as a systems strategist to build a new, regenerative future with cascading benefits to the environment and to human well-being. As head of research and technology since Project Drawdown’s inception, Chad is a key spokesperson and coalition-builder dedicated to sharing the message and model of Drawdown with the world.

With a multidisciplinary background in public policy, human rights, sustainable development, and environmental conservation, Chad provides a systems-based approach to research and strategic leadership. Previously, Chad was the Senior Program Officer at The Europaeum, an association of leading European universities; taught at the University of Oxford and the University of California at Berkeley; and worked as a consultant and researcher for numerous organizations, from small grassroots non-profits to UN agencies such as UNESCO and the International Fund for Agricultural Development.

Chad’s talks on global warming solutions have been featured at the University of Oxford, Harvard, the COP23 in Bonn, the World Business Council on Sustainable Development (WBCSD), the “1% for the Planet” Global Summit, Engineering for Change (E4C), the ISEN Climate Change Symposium, the University of California at Berkeley, the Carbon Leadership Forum (CLF), the University of Washington, the Massachusetts Institute of Technology (MIT), the Dutch Sustainability Congress, the International Conference on Sustainable Development, the MAD Symposium, the Global Sustainable Technology & Innovation Conference, and TED Global’s ‘We the Future’ series, among many others.