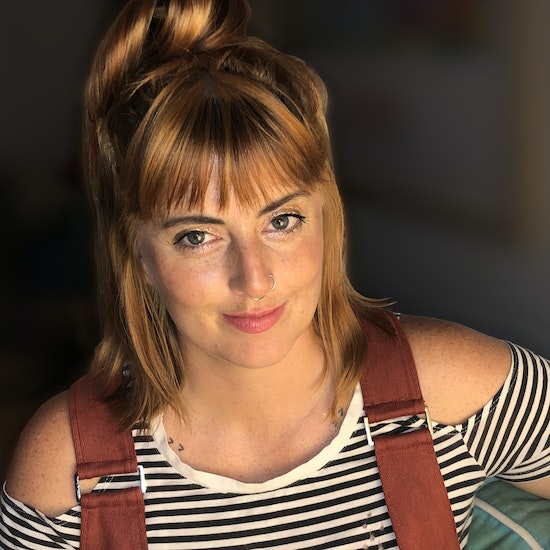 She got involved with climate work as an organizer with Peaceful Uprising, a Utah-based climate justice group using direct action and civil disobedience to fight for a livable future. She also co-founded Move to Amend, a national grassroots effort to abolish corporate personhood and money in politics; organized Occupy Freedom Plaza in Washington, DC, and headed up Outreach and Education for Extinction Rebellion, NYC–pushing the City Council to pass a climate emergency resolution.

Her writing has appeared in Rolling Stone, The Believer, Narratively, NPR’s The Salt, and Buzzfeed, as well as the climate anthology, All We Can Save, and her ten-episode podcast, Unfinished: Short Creek, recently debuted on Stitcher. She’s currently getting her MFA at NYU, working on a book about religion, climate change, and the end of the world.