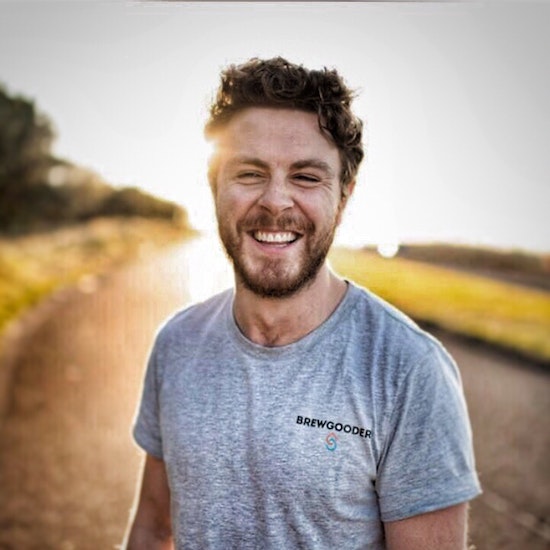 Alan started his career at anti-homelessness social enterprise Social Bite in 2013, building a single-unit café business into a £3m a year chain. Alongside Josh Littlejohn MBE he launched Sleep In The Park which saw 15,000 people sleep out across Scotland to call for a change in the Scottish Government’s homelessness policy – raising over £7m. He has also organised the Scottish Business Awards which welcomed George Clooney in 2015 and Leonardo DiCaprio in 2016.

In 2018 he was recognised by Big Issue Magazine as one of Britain’s top 100 Changemakers and was invited by the Obama Foundation to his European Townhall for Young European Leaders in Berlin in April 2019.