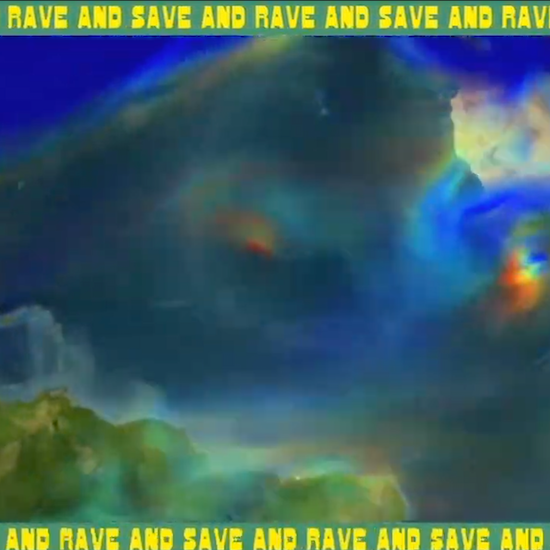 Campion, music producer and Adapt, video producer have put together a Rave In Nature for It’s Time.

Luke Campion makes music and runs his coaching and mindfulness business, Lifted alongside his record label, Curve Records. He supports people in finding their sense of purpose and inner peace – whether that is through dancing, meditating, yoga or coaching. Luke believes that the key to positive climate action is healthy, happy people who feel empowered to step beyond the boundaries of their inner world.
More about Adapt

Adapt is a climate club and creative organisation, using design, humour and contemporary culture to communicate climate issues in a new way. We run Adapt in order to share knowledge, encourage action and build a community of motivated activists.

They are Josie Tucker and Richard Ashton, two creatives and climate activists. They were listed as one of the British Councils 10 emerging designers of 2019.