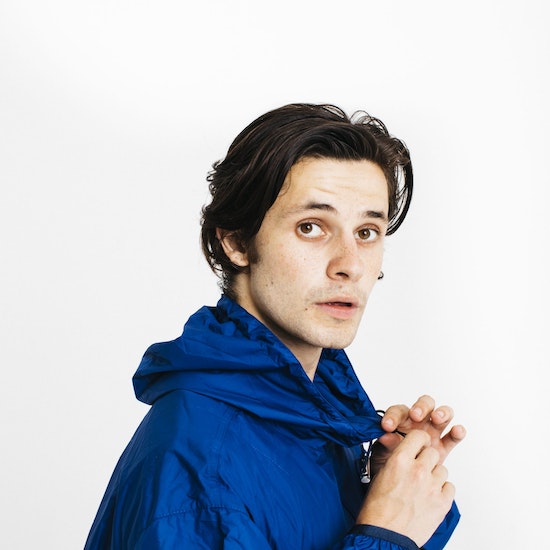 Cel is a highly skilled broadcaster and actor from Manchester who has been on TV for 15 years.

His most recent acting credits include starring as a main character in Netflix’s White Lines (which was no. 1 in 30 countries), BBC One’s World on Fire and ITV’s Cold Feet. Cel has been a presenter for 10 years, first with CBBC on numerous shows, and since CBBC across The One Show, Watchdog and Friday Night Download. Cel has also been a BBC Radio 1 DJ for 5 years and is currently the official host for the Man City fan show for the club called We’re Not Really Here Yet which goes out live across their social channels which have millions of followers.

Cel is passionate about raising awareness regarding climate change. He has worked with WWF for 11 years, and last year was made an official ambassador along with the likes of David Attenborough, Simon Reeve, Anna Freil and many more.

Cel recently was involved in a campaign video for WWF and the Amazon along with Louis Hamilton, Jess Glynne, Asa Butterfield, Jade Anouka and Manal Rostom.

Headshot by Will Thompson.